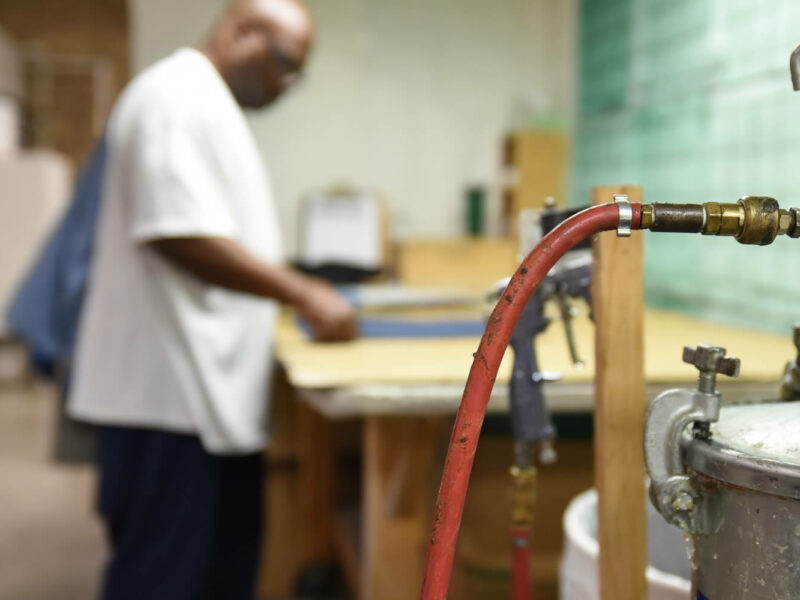 In 2018 we published a comprehensive investigative piece on prison labor in Minnesota. This is an update to some of the key data points. 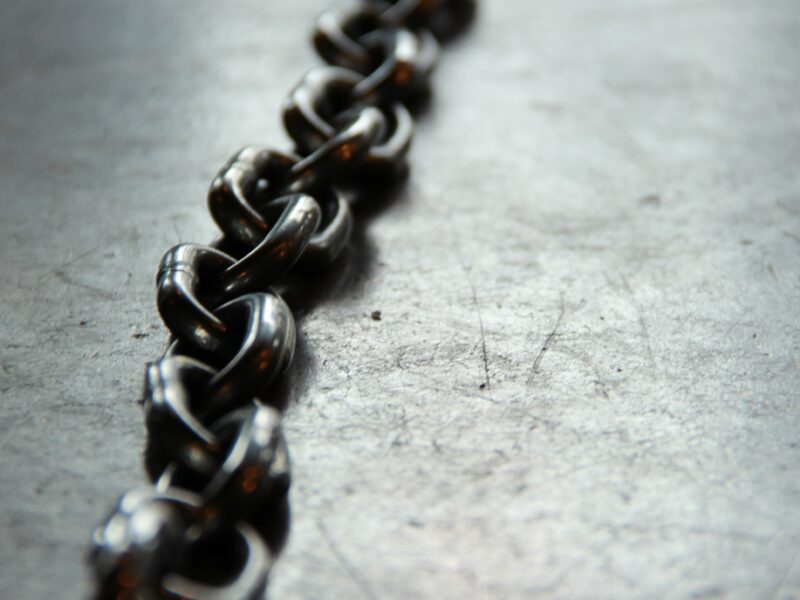 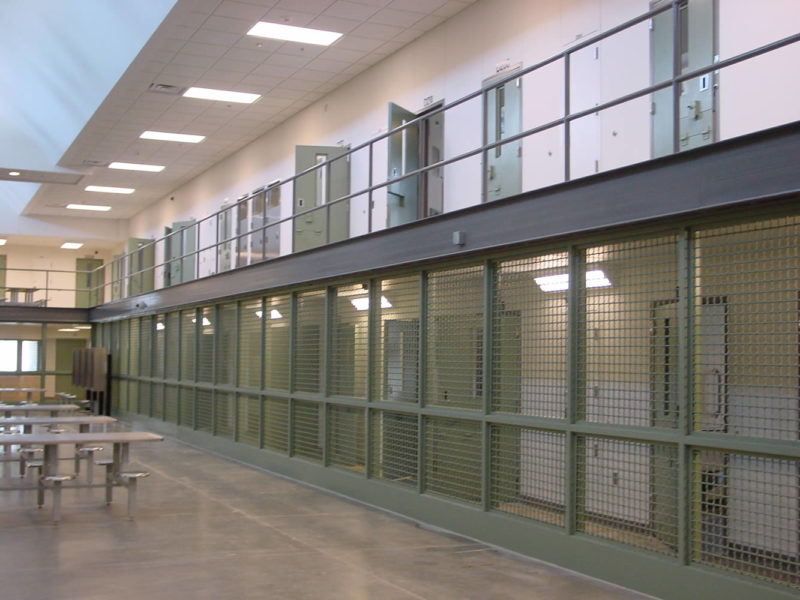 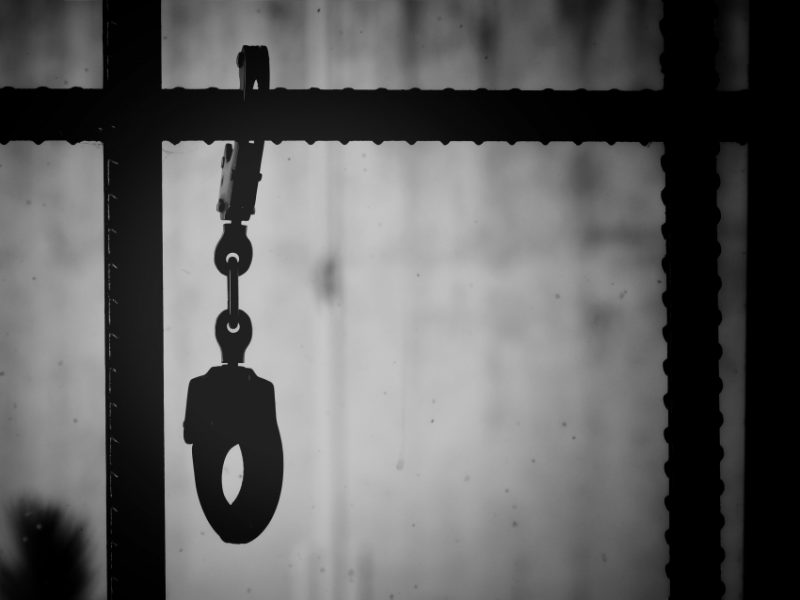 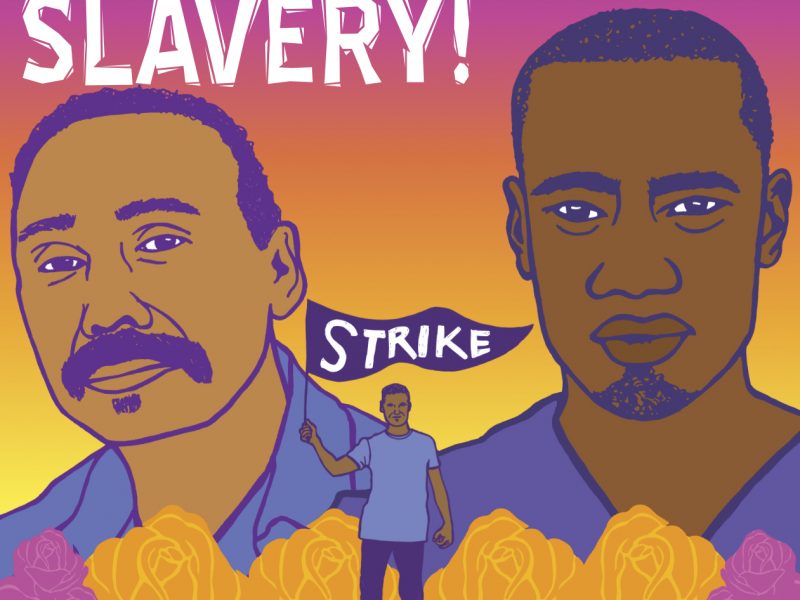 Ezekiel “Zeke” Caligiuri remembers learning that inmate labor built St. Cloud Correctional Facility. Upon that discovery, he began seeing the walls of his cell in a different hue. Zeke observed that he “lived in a space that had been lived in for 100 years.” He grappled with the sobering reality that countless men before him had labored to sustain their own confinement and would continue to do so long after he was gone. As Zeke describes in his memoir, “I thought about a world that had no problem forgetting any of us ever existed.” Being forgotten behind concrete and steel bars also means that there is little observance and awareness of the treatment of prison laborers like Zeke.

The Department of Corrections (DOC) has a monopoly over an inmate’s shelter, work opportunities, and medical care. Since inmates live in their workplace, their living conditions are also their working conditions.