The labor movement is split on the question of cops. While union officials have signaled their tempered support for police unions, the push to expel law enforcement from the movement has grown quickly in the rank-and-file. 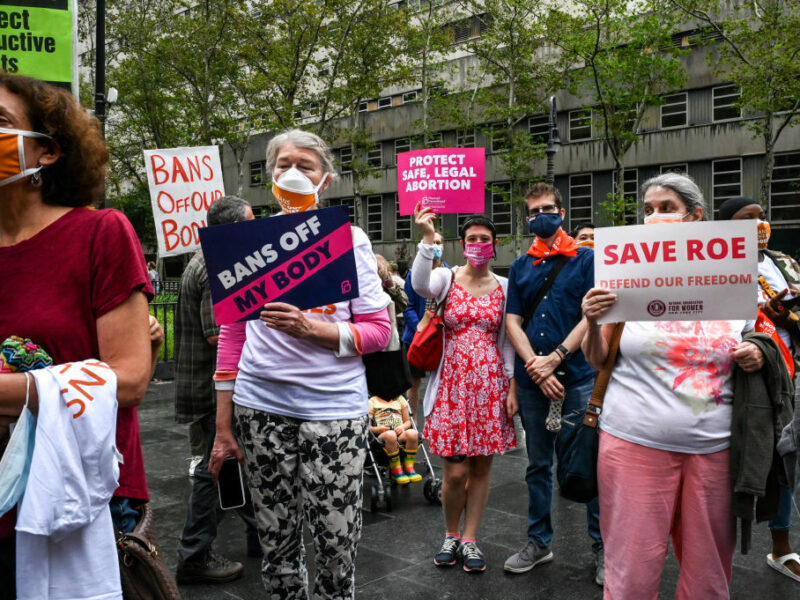 Why Hundreds of Planned Parenthood Workers in the Midwest Unionized 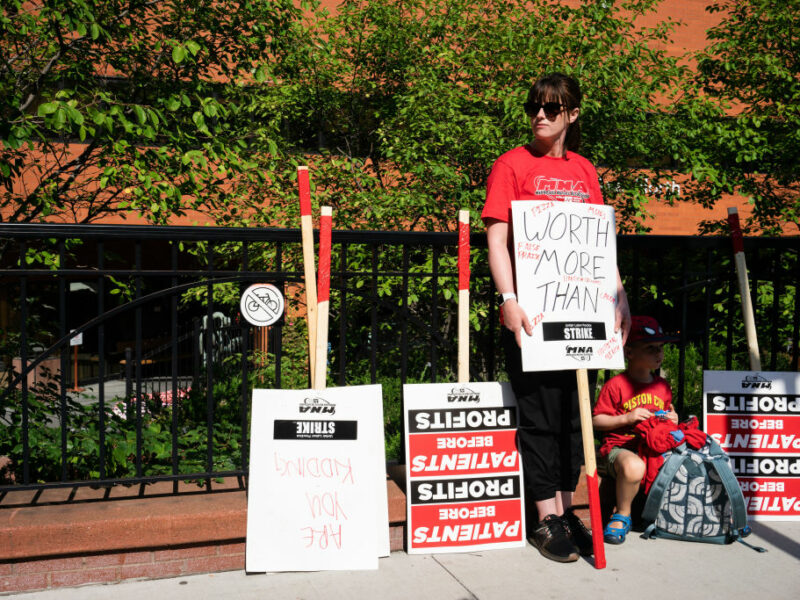 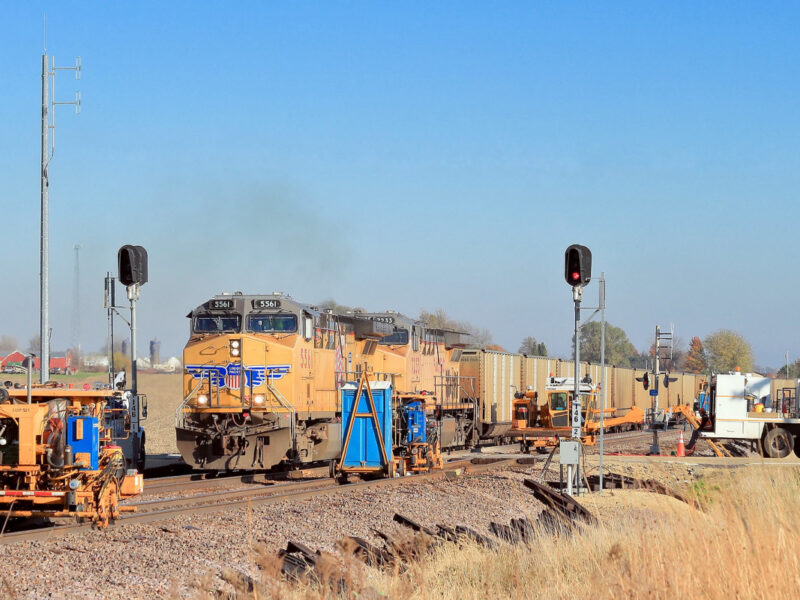 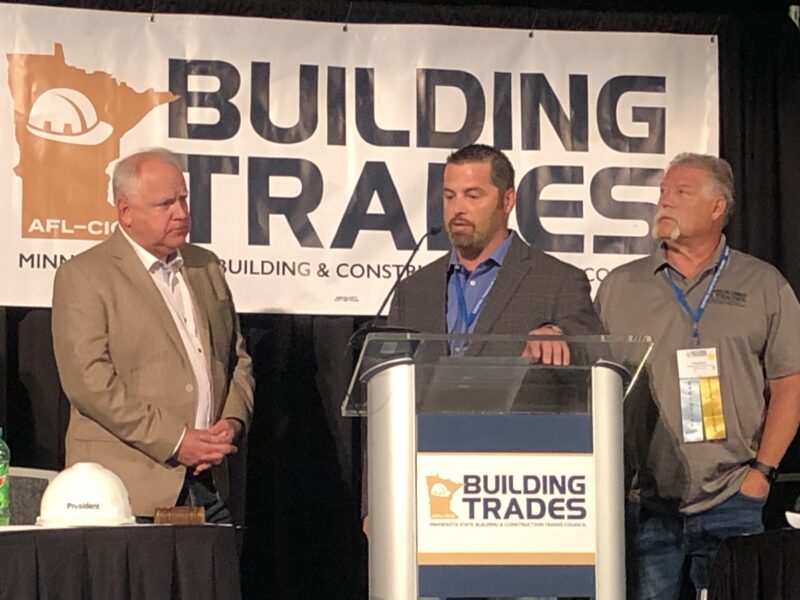 Trader Joe’s workers in Minneapolis won their union in a landslide vote August 12, making theirs the second store to go with the new, independent Trader Joe’s United. The win raises the question of whether the grocer, with its 530 locations and progressive image, could be the next Starbucks. It seems that Trader Joe’s management is considering becoming the next Starbucks in a different sense: closing stores and harassing workers out of union drives. A store in Boulder, Colorado, had a vote lined up for this week, but workers seeking affiliation with Food and Commercial Workers (UFCW) Local 7 there withdrew their petition the day after filing charges against the company for coercion and intimidation. The Trader Joe’s drives reflect an emerging theme of recent new organizing: independent versus affiliated unionism.

After walking away from workers, Millennium gets heat from convention delegates

Housekeepers and other hotel employees took the stage on Day 1 of the AFL-CIO’s Pride at Work convention and told delegates that the Millennium Hotel had pulled back tentative agreements with their union two months after booking the convention. Delegates didn’t take the news sitting down. They marched out of the Millennium ballroom and into the lobby, with hotel staff in the lead, and held a lively rally in their defense. When security guards demanded demonstrators move to the sidewalk outside, they refused, holding the lobby for nearly a half hour. The action marked a spirited start to the three-day convention that began Aug.

UPS workers say the company is not doing enough to protect employees from scorching temperatures.

On August 15, facing multiple public health crises, 15,000 nurses voted to authorize a strike in the Twin Cities and Duluth areas.

Workers allege the company has deployed unfair labor practices ahead of next week’s union vote.

Organized labor has an important role to play in the struggle for reproductive justice.

SINTTIA, the independent union that ousted an employer-friendly union at a GM plant in central Mexico, won its first contract in May.

The Creative Methods Workers Are Using to Stop Bosses’ Abuse

Why we need to enforce worker protections to build the labor movement we want.